Final little details added. It was quite normal to have pinstripes on cars back in the '70's especially on the Super Saloons and Modsports race cars, so I've added some black ones, the same as those that border the white stripes, around the front and rear arches. I think that these are subtle enough without looking too garish 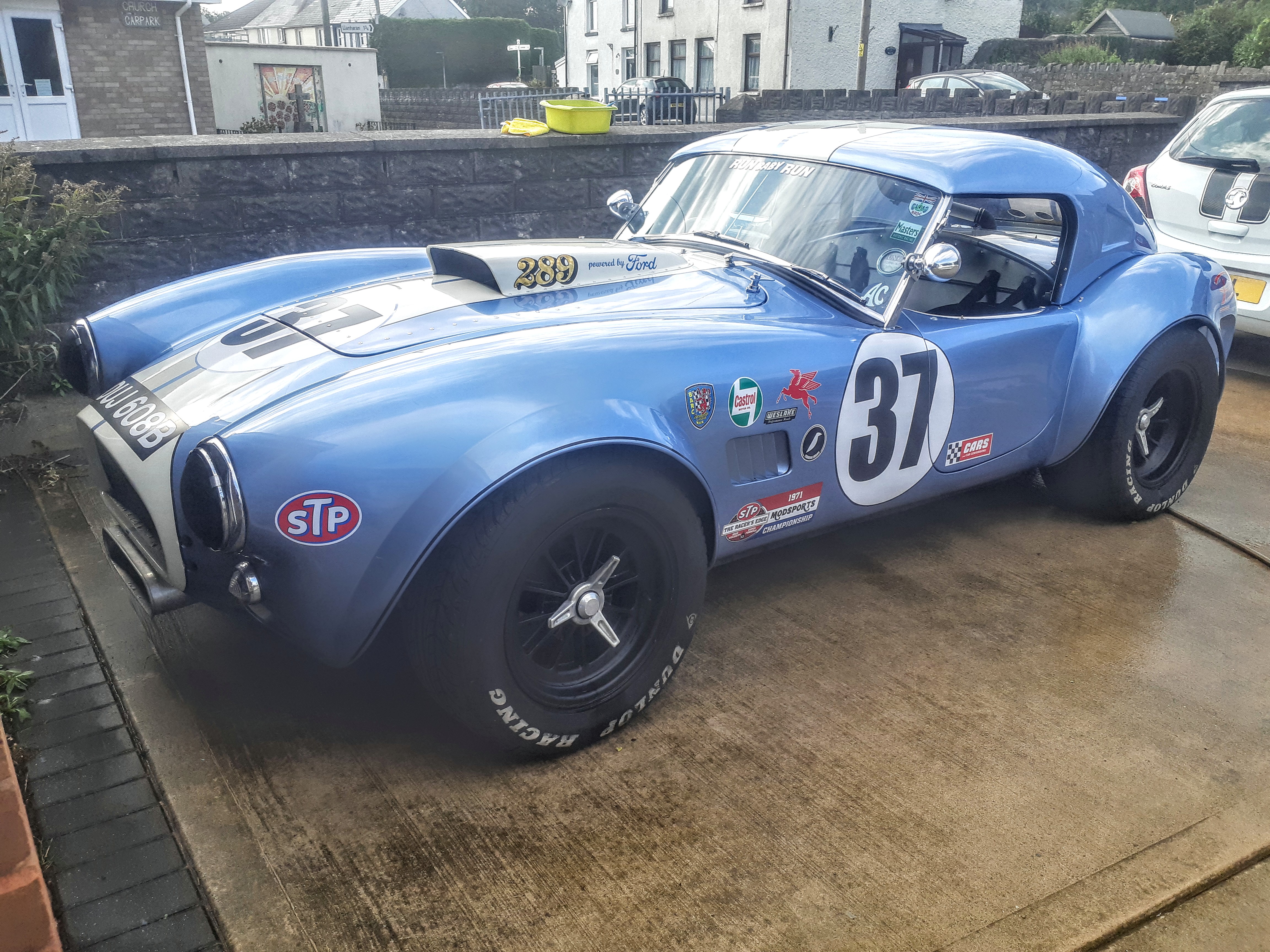 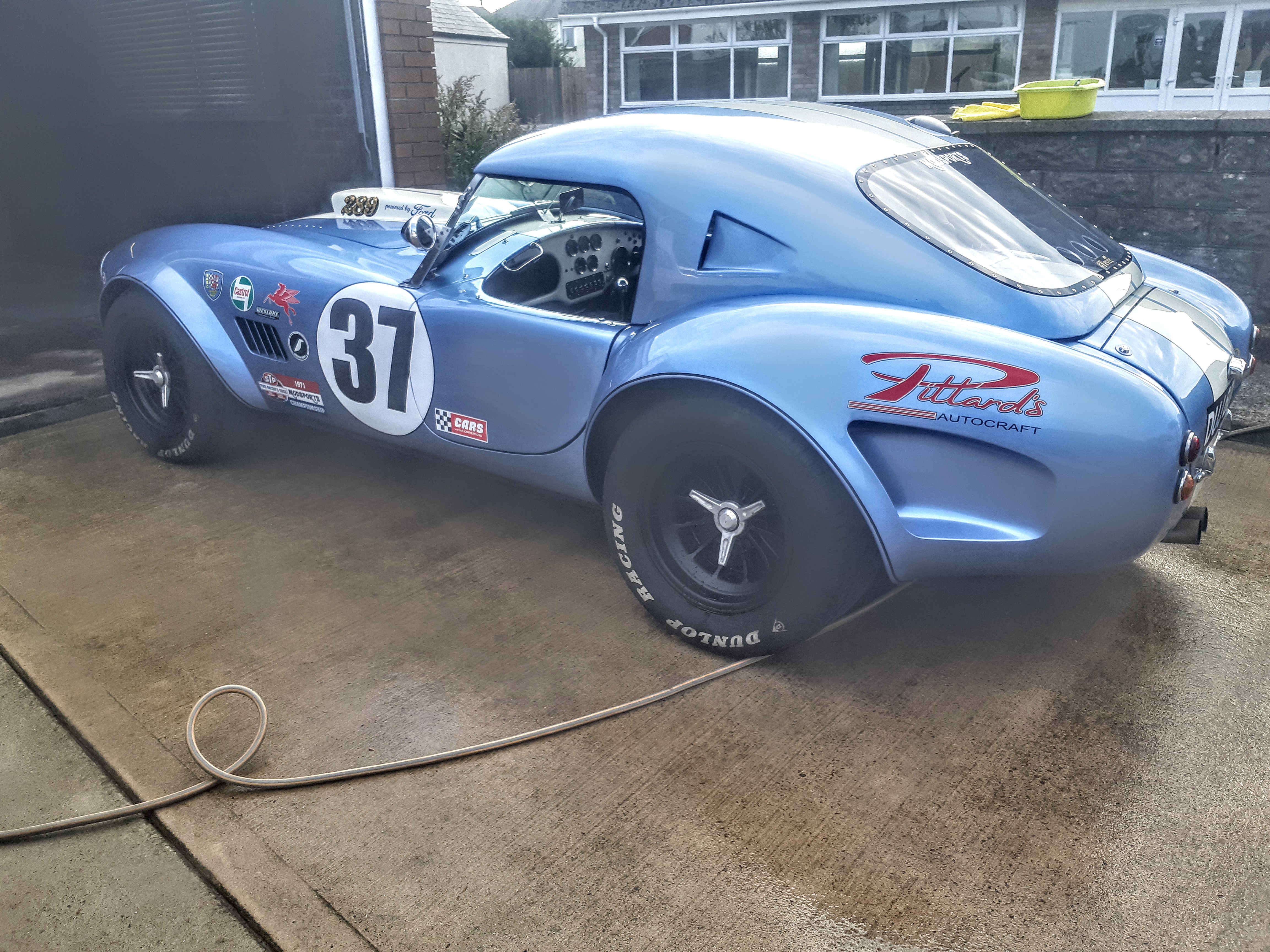 Having revamped the suspension and brakes, I found that car handled and drove way better than it did previously. However, I've found that at warp speed, the steering starts to get light. The whole underside of the car from the front of the footboxes, to just in front of the rear axle is totally flat. The floor itself is slightly nose up, so it would seem that the air underneath is raising the car up at speed, making the steering light. I'm toying with the idea of fitting some small spoilers to the front to disturb the air, and maybe that will help it drive better at higher speeds. Having spoken with a few racers, they say that a small spoiler does tend to stabilise the car more at higher speeds. As my car is Modsports inspired and cars ran with spoilers in that series then it would be in keeping.I'm just not sure about the visual look of it as yet

A little work in progress on a spoiler 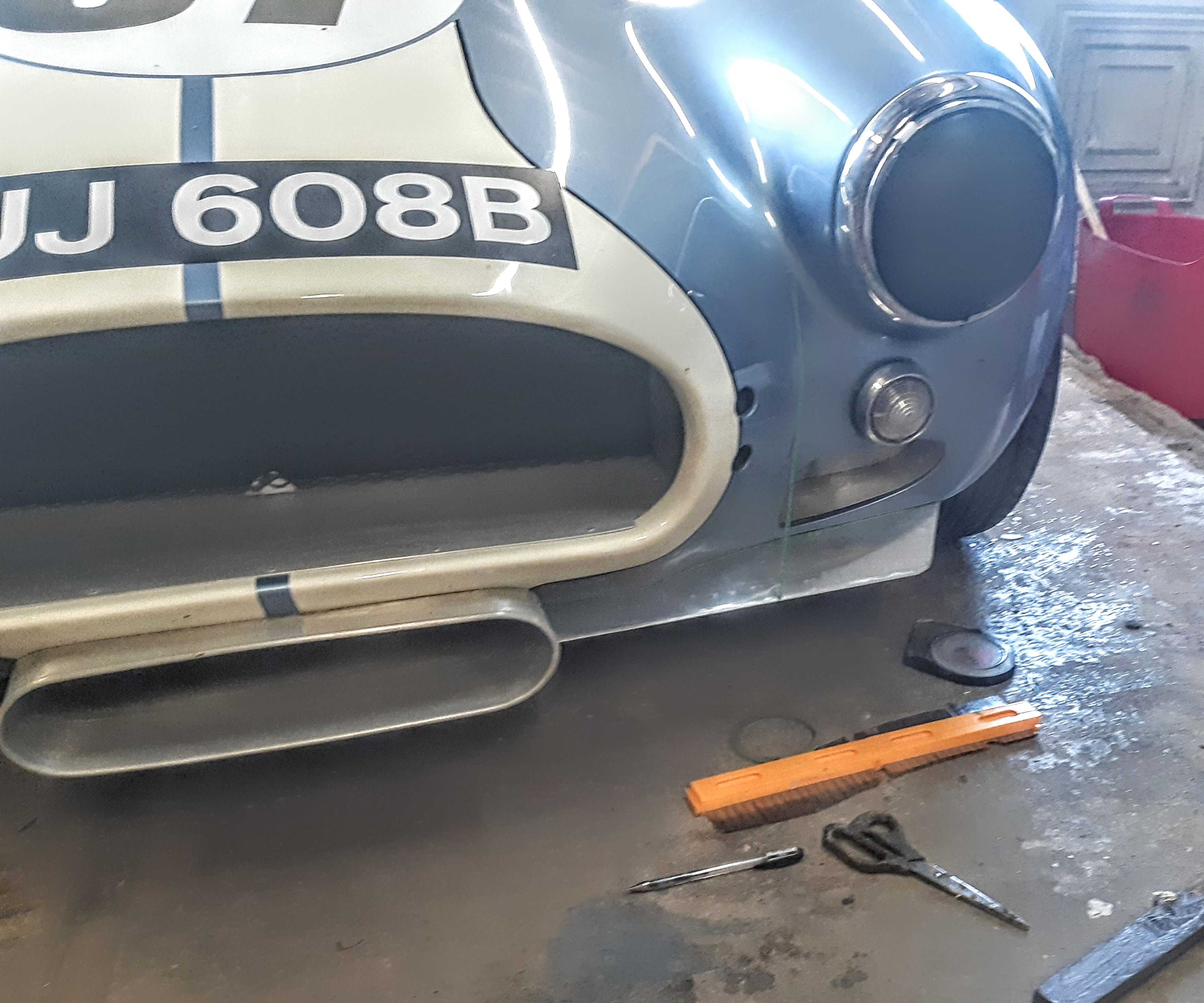 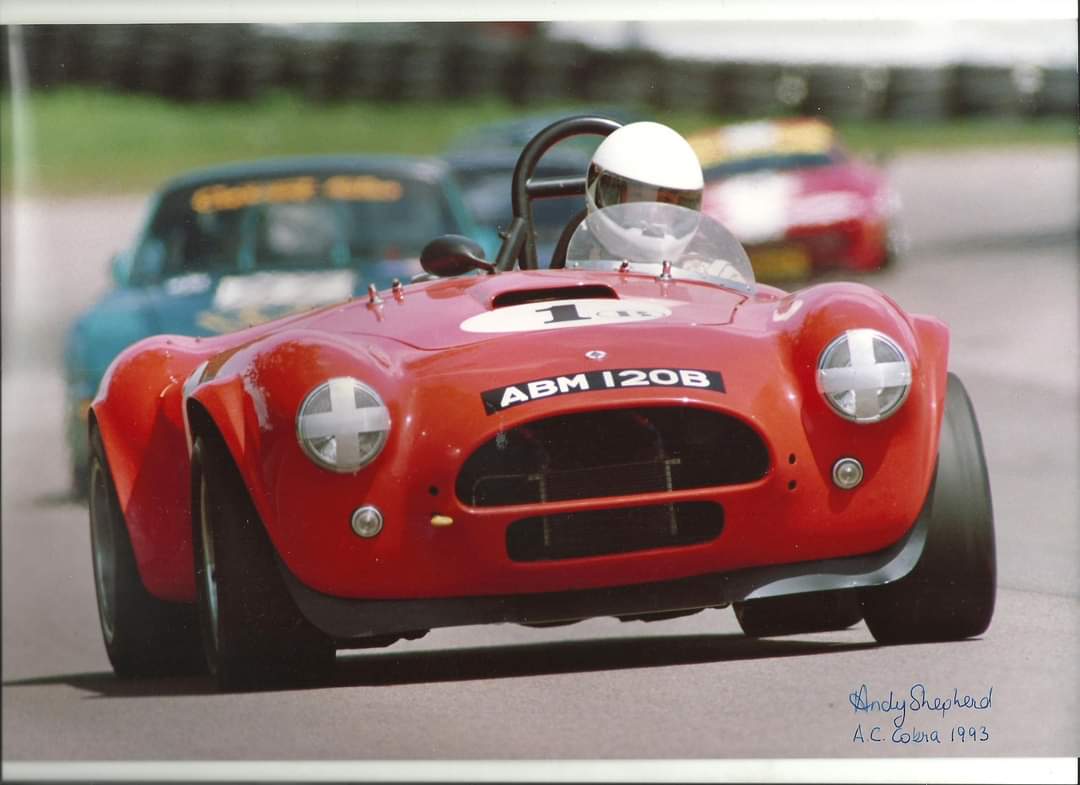 Been doing a little bit of detailing to the new 5.0 ltr engine before it gets stripped down and rebuilt 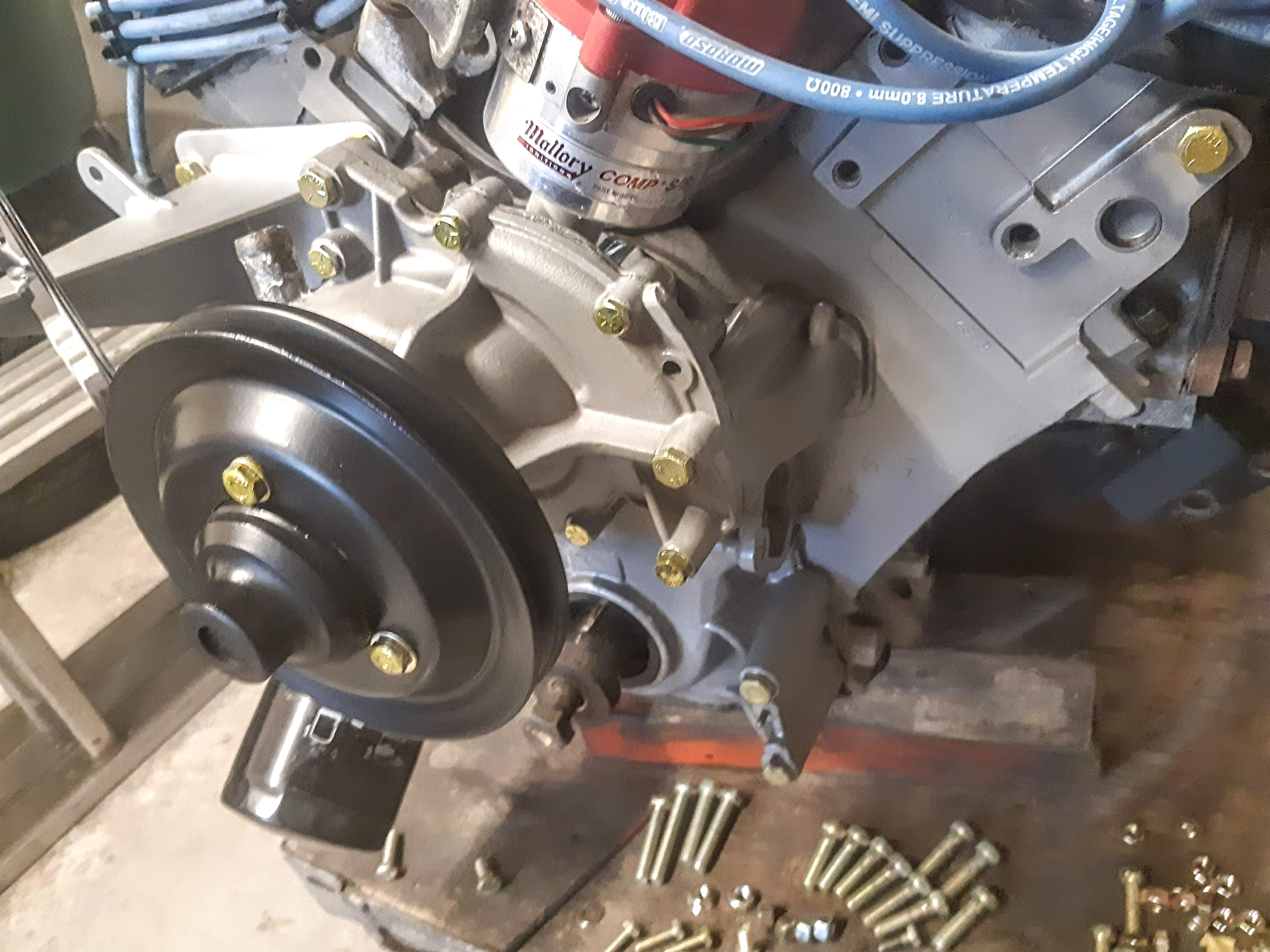 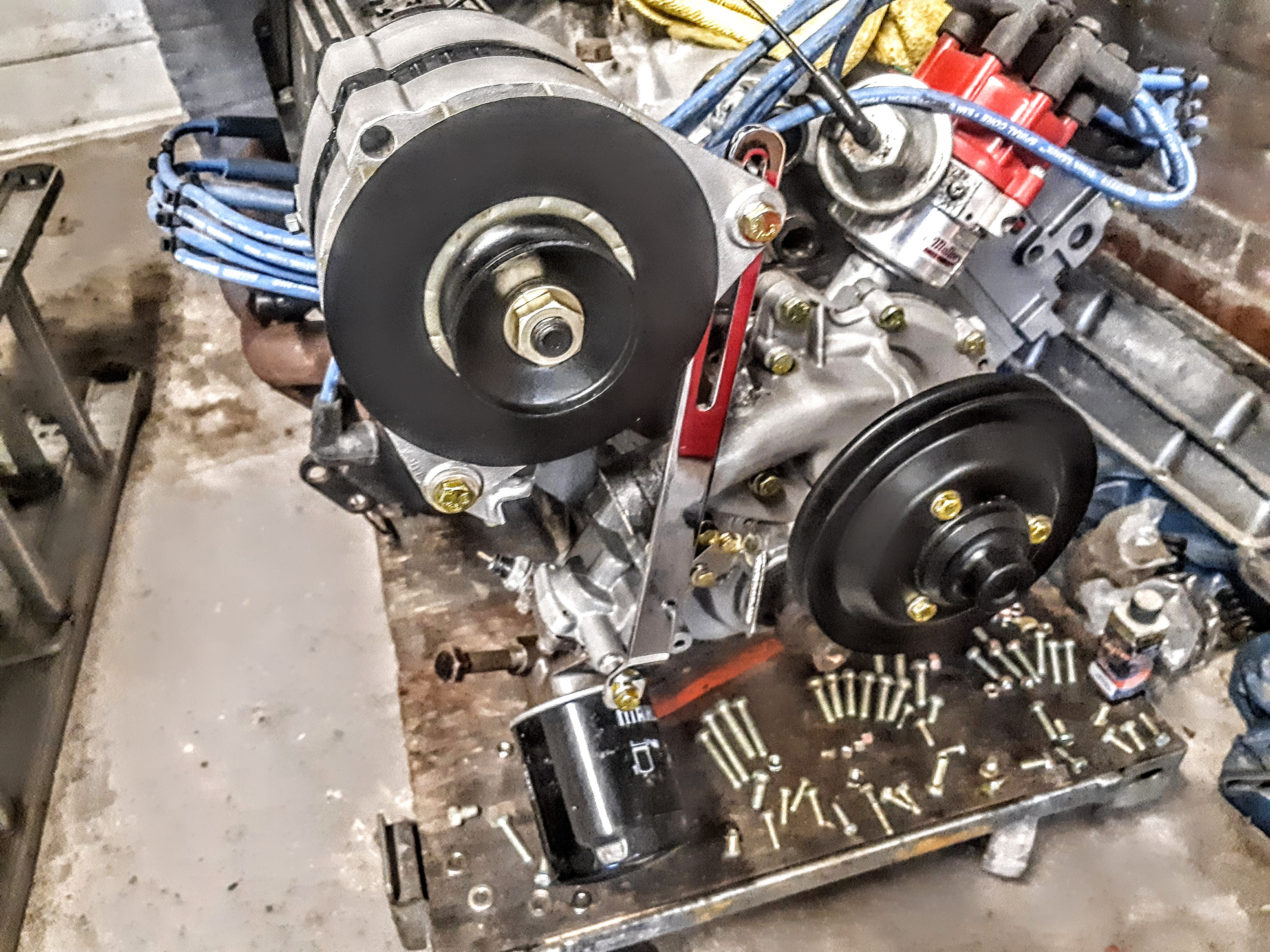 I know Modsports cars featured all manner of extra protrusions all created at home so practical but not always very pretty. I would go for the Andy Sheperd version as it blends in nicely and maintains the curves of the front valence/ wing. Looks more professional.
Air flow wise it’s also probably better as it is pushing the air up and away to the side thus reducing turbulence.
Peter C
Top
Post Reply
336 posts